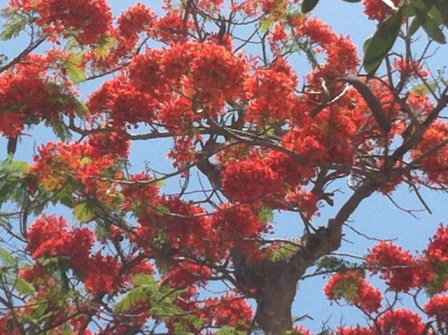 Think you know everything about your favorite island paradise?  Here are 5 Things You Don’t Know about Key West! 1.  The very first tourist attraction in Key West was the Aquarium, opened in 1935. After a damaging hurricane later that same year destroyed the...

Enjoy Your Next Key West Adven…