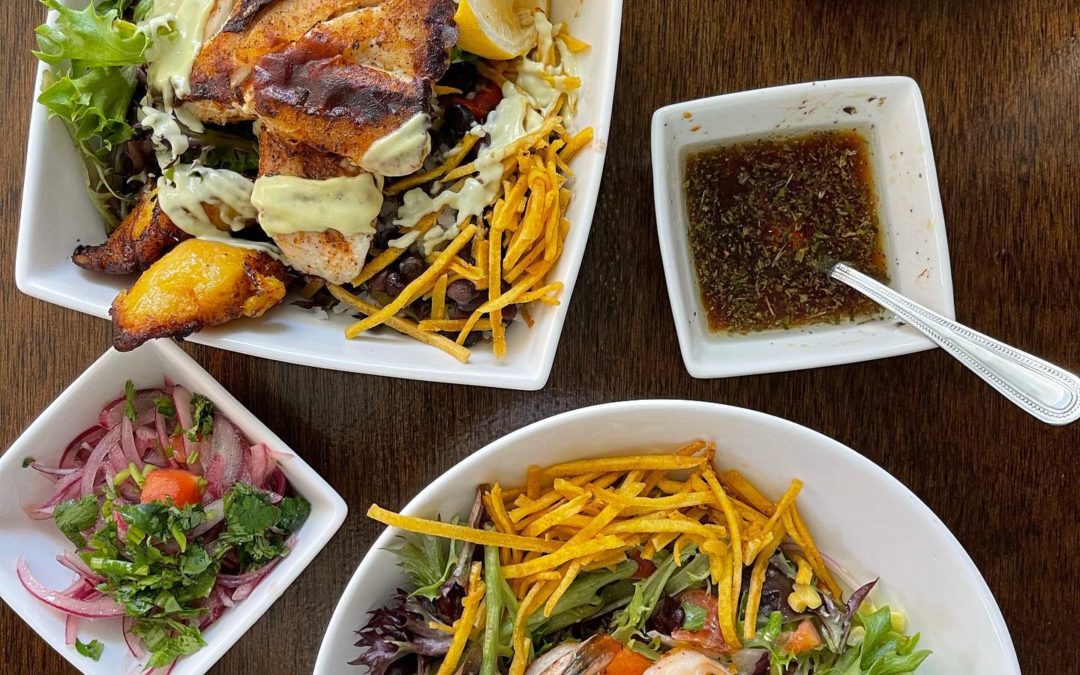 After a year of significant change, the restaurant scene is gearing up for the season ahead. The latest offerings range from the freshest seafood to exotic eastern and pacific island bites. Here are five new (quirkily named) culinary destinations for your next visit to Key West! 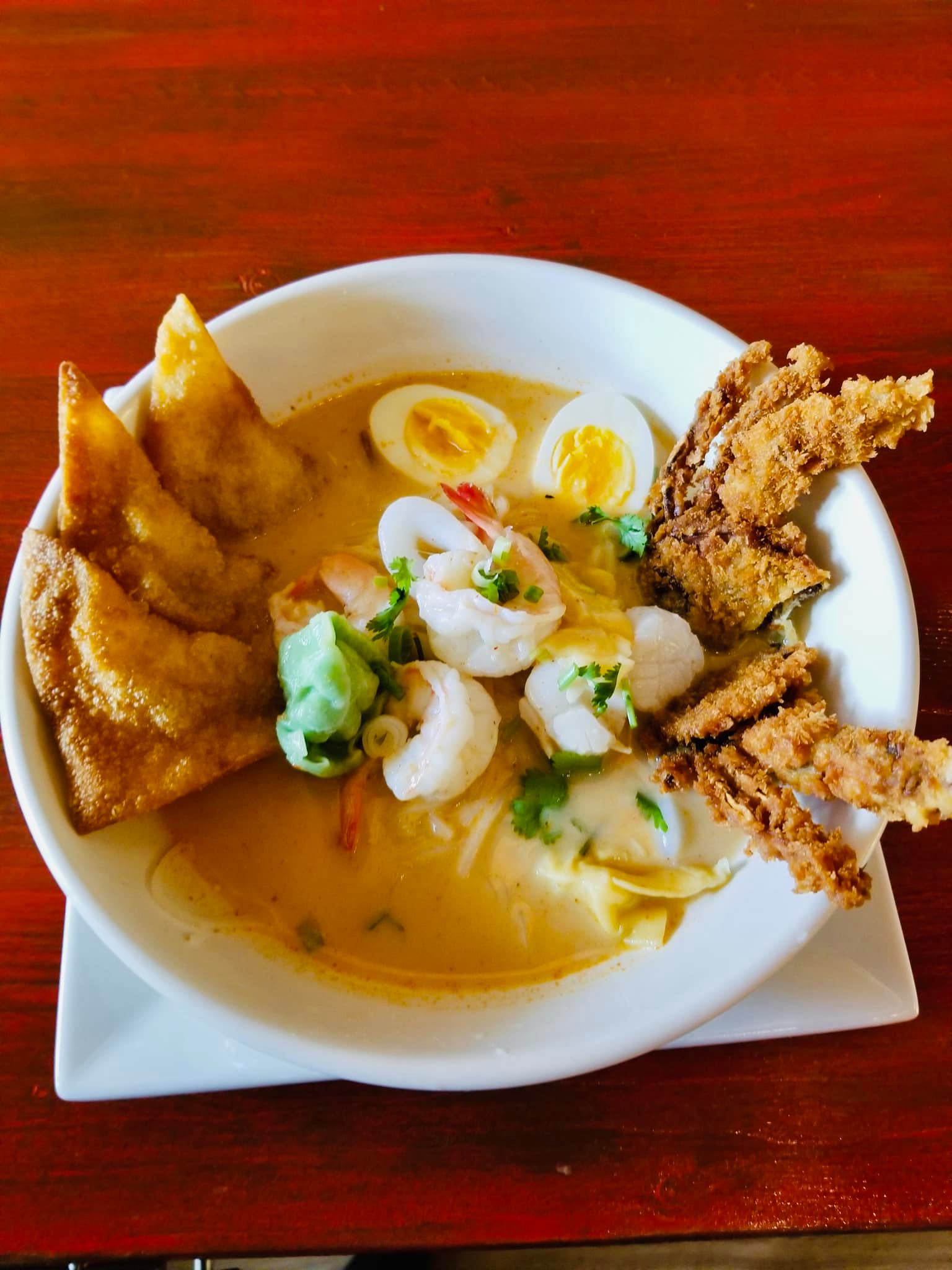 After the wildly successful debut of sister sushi bar Misohappy, the owners decided to try their hand with an even more traditional noodle bar right next door. The formulaic wall to wall menu instructs diners on concocting their own soupy creations with an assortment of noodle and broth selections. Meanwhile, classic supplementary choices include crab rangoon and shrimp dumplings. 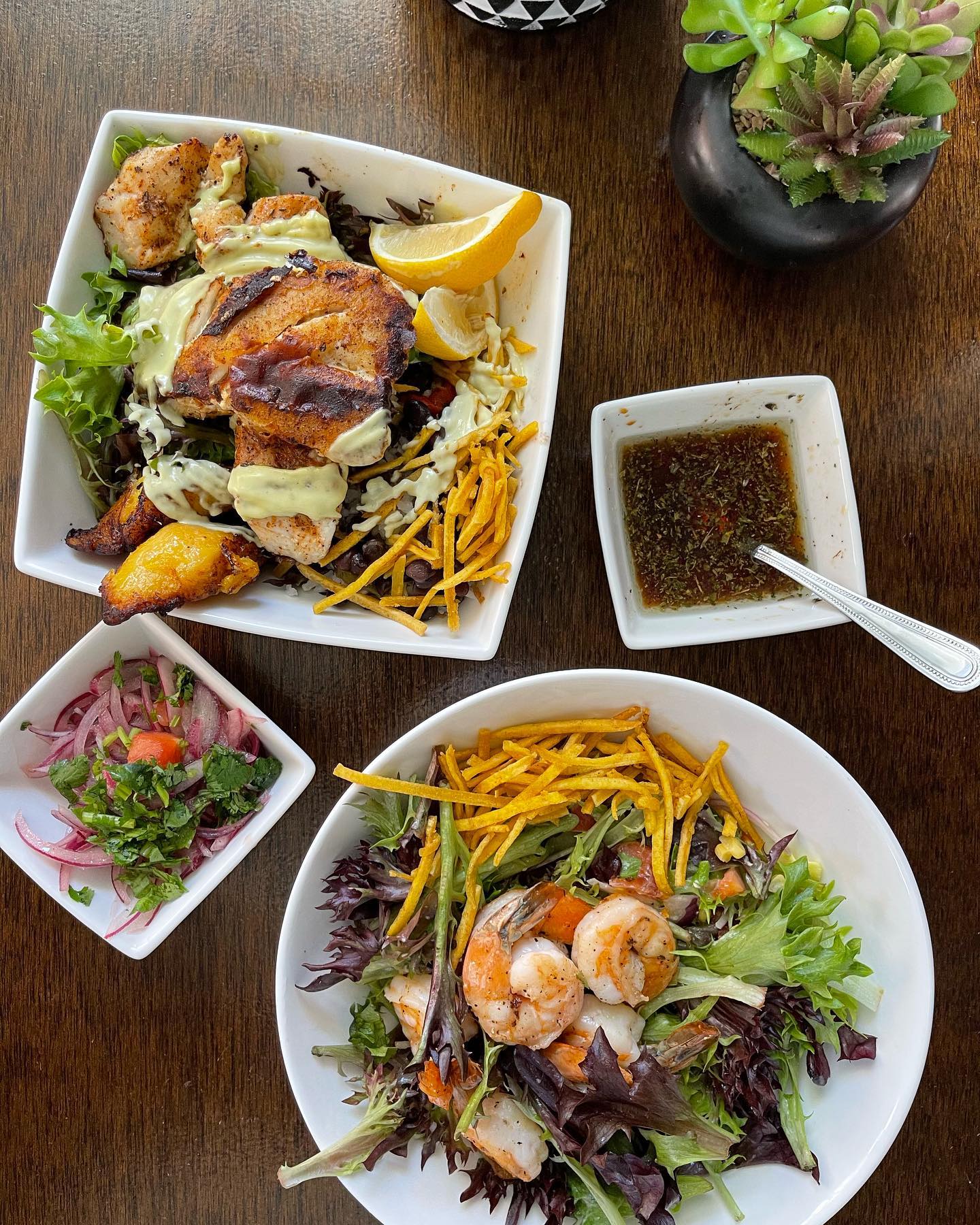 This family operated bloc of seafood wholesalers is serving up its own fried and fresh catches at this leafy Margaret Street location tucked in Old Town away from the bustle of Duval. Royal Red Ceviche and Junkanoo Octopus are just some of the latest entries to the Key West seafood scene. The outdoor indoor dining combo ensures you’ll be comfortable for all two of our seasons. 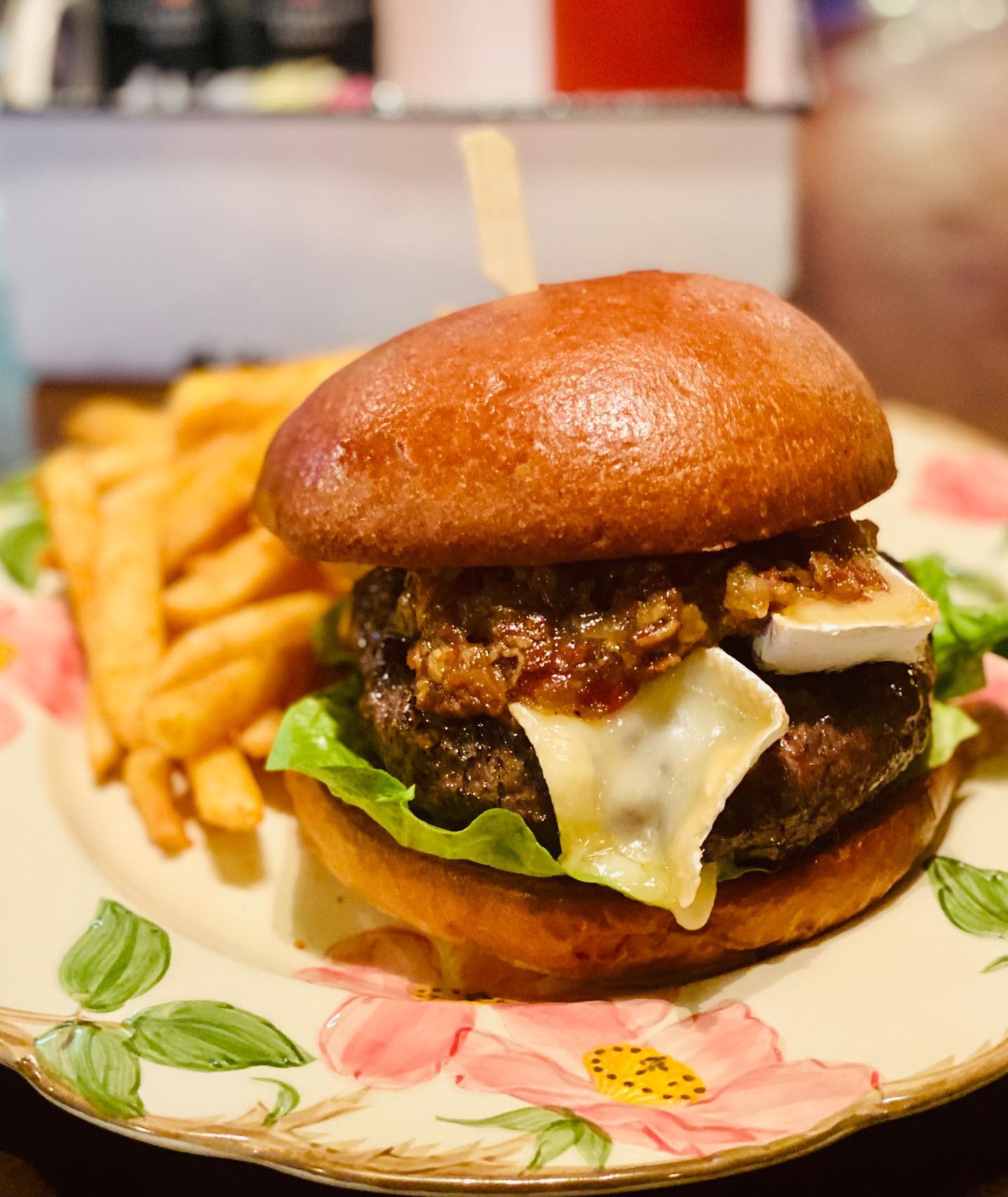 This addition to the bar food scene is brought to you by the team behind Old Town Tavern. The sports bar feel revives some of the energy of the former popular BBQ joint next to the Green Parrot. Despite its name, the menu strikes a familiar tone with an assortment of bar grub staples. Spicy BBQ wings, crispy fried cauliflower, and burgers are all on hand for playoffs or a fun night of trivia. 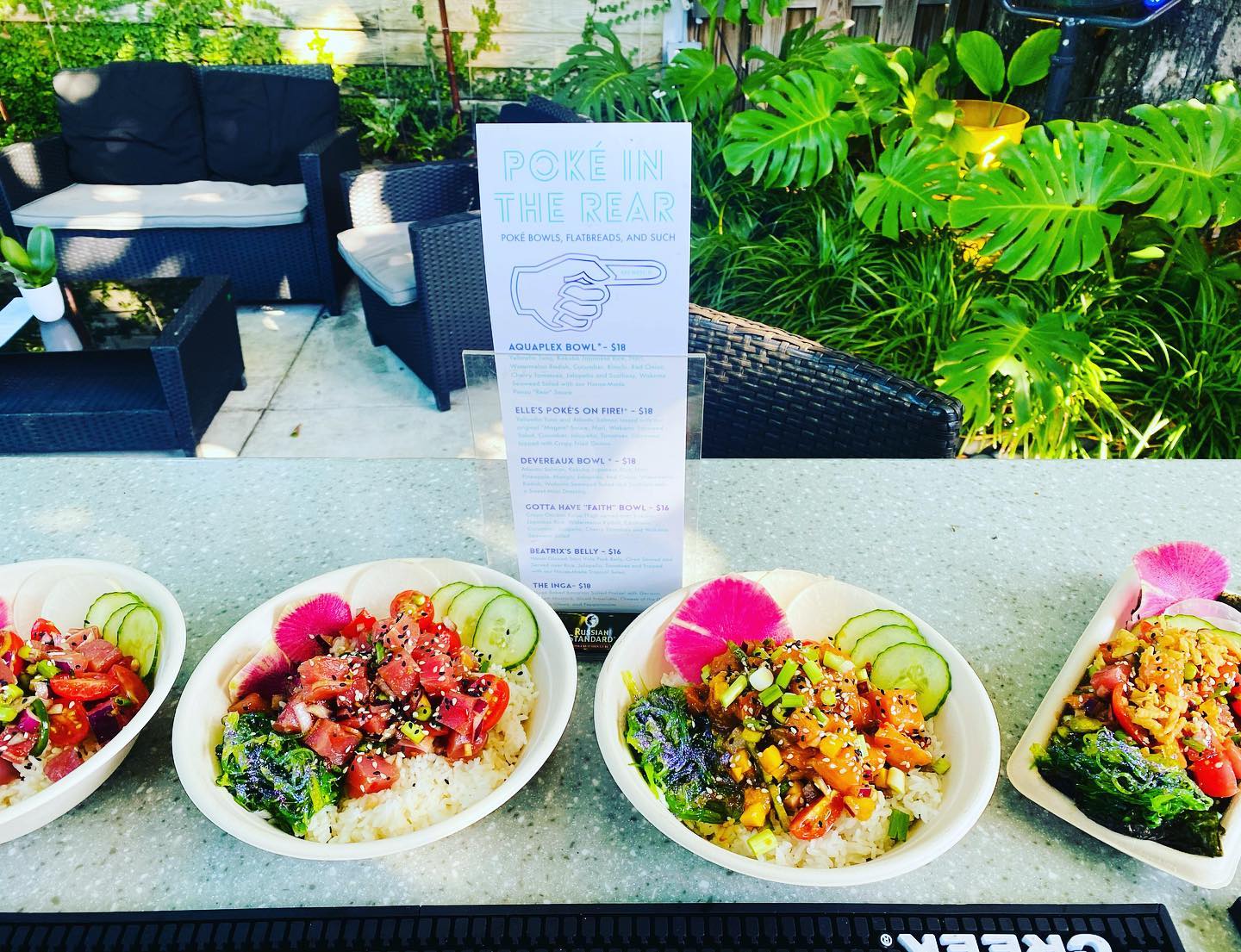 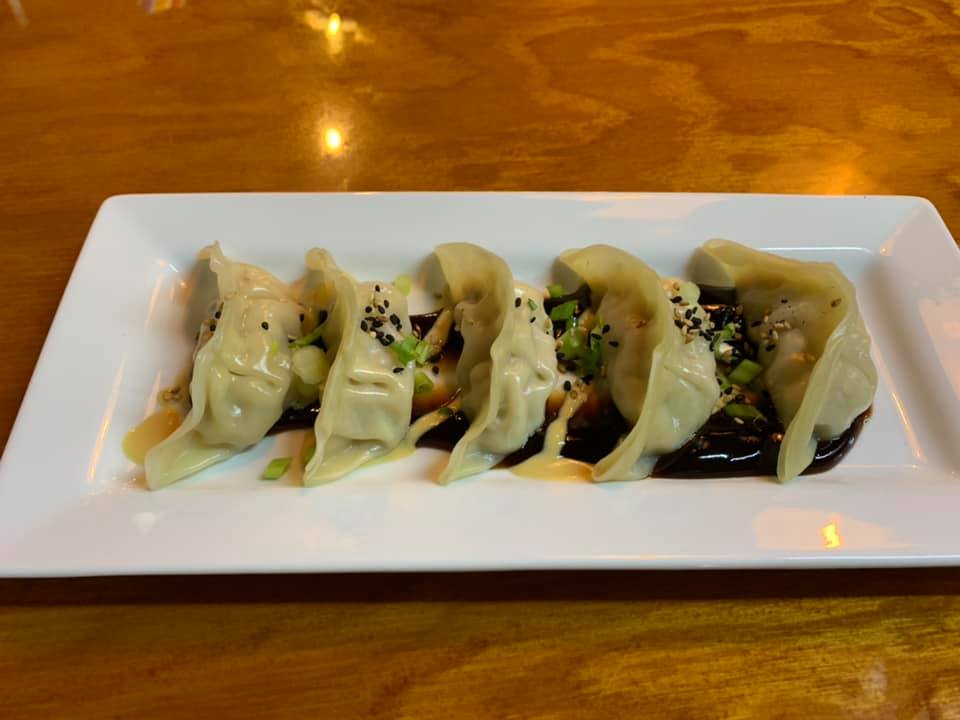 We’ll let you decide if you like the name. This spiritual successor to a past noodle bar offers up some familiar classics. Satisfying steamed pork buns. Red Curry Coconut Shrimp. And of course, pho! It’s more intimate and “exotic” for the typical Duval fare, which we think is a plus.

Stay tuned for the next group of brand new restaurants opening soon!