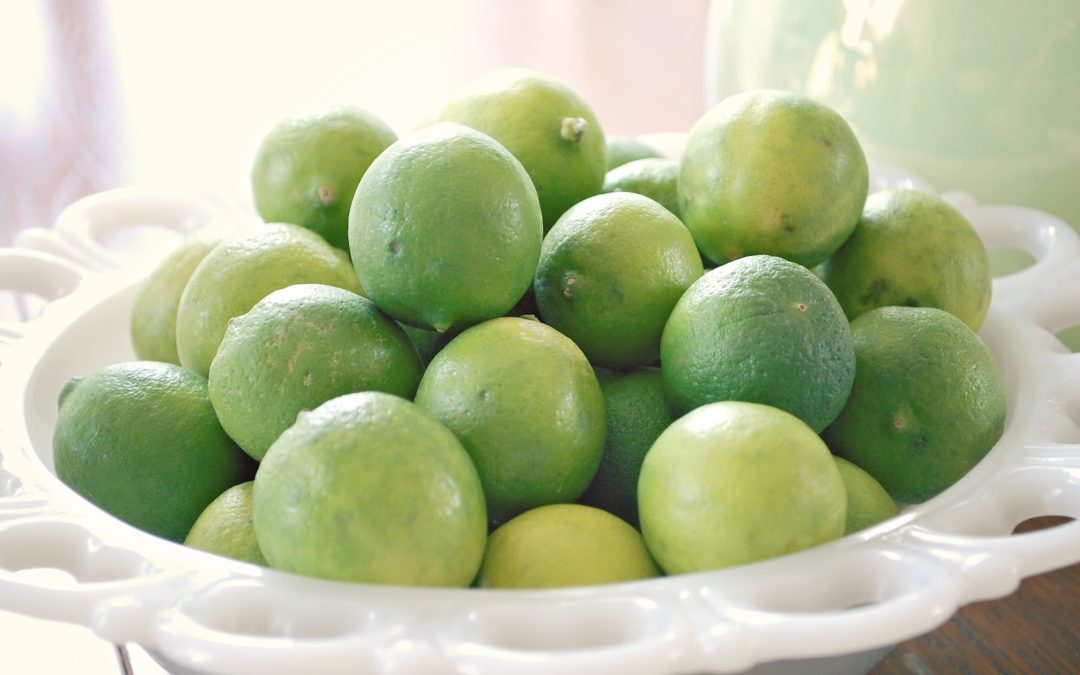 On July 1, 2006, the Florida House of Representatives and the Florida Senate passed legislation selecting Key Lime Pie as the official pie of the state of Florida. They only made official what Key Westers have known for more than 150 years.

Key lime is that magical tart and juicy ingredient that enhances a myriad of food and drink served in Key West.

To get you prepared, you’ll need to know this about our favorite flavor-

2. Today many Key Limes are actually Persian limes in the US market and are grown in Mexico, Central America and South America, as well as in Texas, Florida, and California. Connoisseurs profess to taste the subtle difference in taste from the true Key Lime. It takes approximately 9 months from the blossoming tree to the birth the fruit.

3.  Why Key Lime Pie? In the mid 1800’s sponge fishermen in the Keys spent many days at sea on their boats, and had to store their food on board. Not having refrigeration, they lived on nutritional basics that would keep for days and weeks, such as canned condensed milk, limes and eggs. The original Key Lime pie  was called “Hooker” Key Lime Pie and did not require cooking as the reaction of the lime juice, with the mixture of condensed milk and eggs essentially “cooked” the eggs and thickened the pie filling. 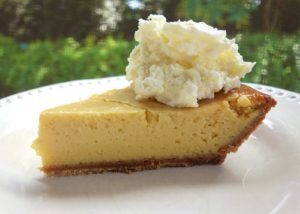 4. William Curry, one the Key West’s original millionaires, provisioned the ships with the first condensed milk he brought to the Keys not long after Gail Borden invented it in 1856. Legend has it Aunt Sally, the cook at the Curry Mansion, first invented the recipe for Key Lime pie. In case you’re curious, her pie had a graham cracker crust with a dollop of softly whipped cream on top. Be prepared to hear heated discussions about the correct crust and topping of the best pies. 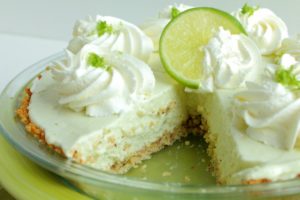 5.  Don’t be fooled by green Key Lime pie. Real Key Lime juice is yellow and combined with yellow egg yokes, produces a creamy colored pie. In 1965, Florida State Representative Bernie Papy, Jr., introduced legislation calling for a $100 fine to be levied against anyone advertising Key Lime pie not made with Key Limes. Unfortunately, the bill did not pass and impostor pies are sometimes found. 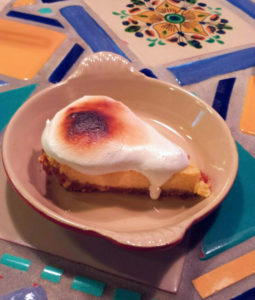 Delight your taste buds at the Key Lime Pie Championships

Of course there will be Key Lime pies, as well as Key Lime rum, Key Lime cocktails, Key Lime cookbooks and a Key Lime talent show. Imagine the possibilities during this uniquely Key West event,